It's time for a new kind of madness

Of course... of course I couldn't resist. I purchased those sweet Forest Dragon armies to print their single figures in 15mm. But then I thought how well they would look on a group base, how fast I could built a Dragon Rampant army with them.

I printed them out in 10mm ranks just like in Warmaster, but I realized they are a pain to paint this way. Also, they only look good in high numbers and for Dragon Rampant you only need 12 per unit. So I ended up in 8mm and based them as singles to make them look more like a warband instead of a huge army.

I will built 12 man units on two bases of six, so I can take one away when the unit reaches half strength. This way, I can manage a big unit in one evening and a whole army in 10 days or so. Something to consider when you want EVERY army there is... because it's me and my problem. I want it all and I want it now.

Anyway, here is the first half of my zombie mob. And you know how it is with the undead... there will be more! 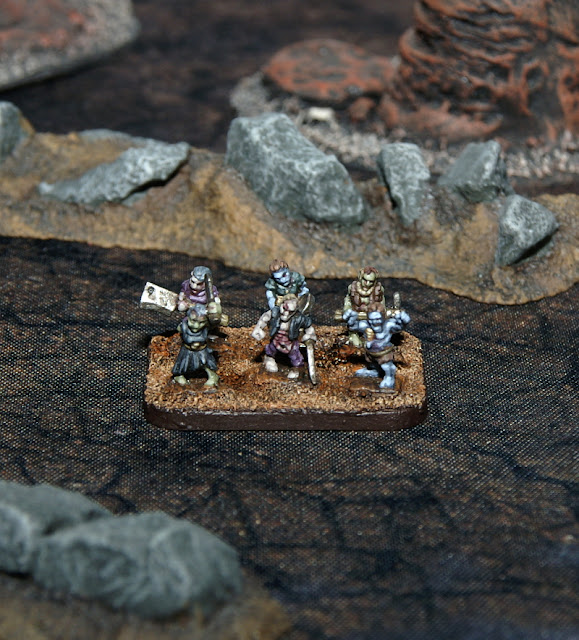 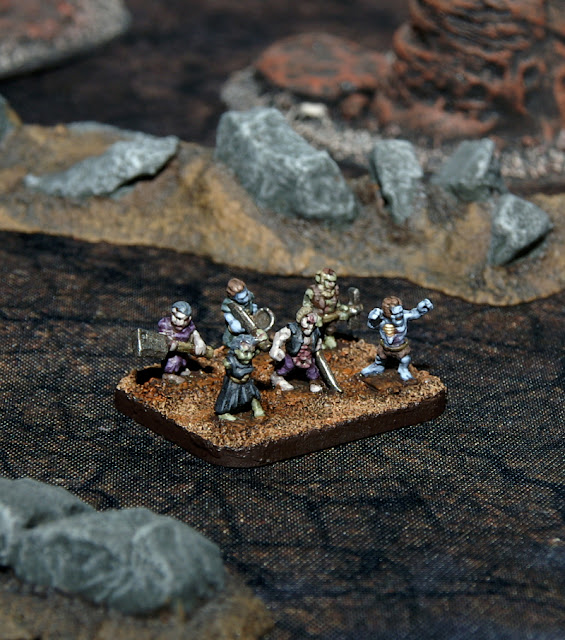 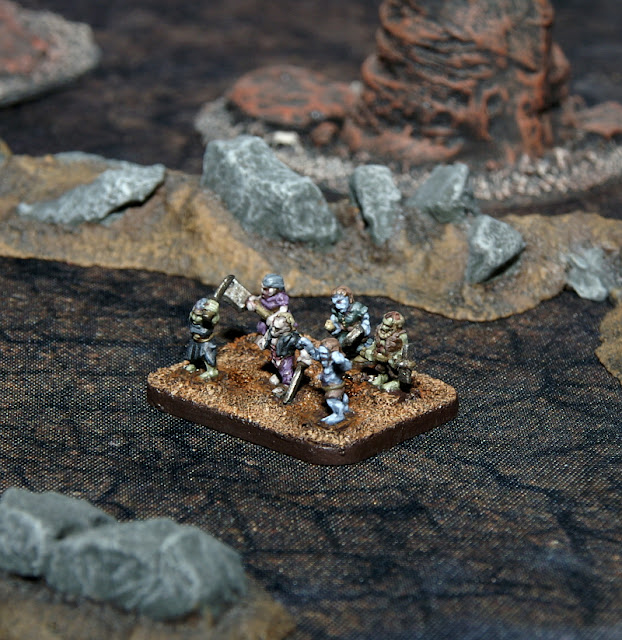