Back to the very beginning: Battletech

In 1985 I was in a toy store with my parents. And there it was - a huge diorama filled with giant robots in different landscapes. In the woods, in the mountains, even under water! The robots were painted Revell-Models of Robotech designs. I was hooked and kept the advertising brochure - until today.

In 1991 I found out that lots of the Robotech models were also used in a game called Battletech. I could really buy, paint and play with these things. So I took the bus to the neighbor town and bought my first pewter model ever - the mighty Warhammer with it's two PPCs. It was one of the "unseen" mechs that disappeared later due to licensing issues of FASA. I still own that model too.

In 2020 I found out that the superb redesigns used in the Mechwarrior Online game are all available for 3D-printing. So I placed an order and three hours later Mr. Mars gave me these two beauties, also well known from that diorama 35 years ago - a Griffin and a Wolverine.

In 2021 I am knee-deep in mech-production and painting. I will use them for Solo-Alpha Strike and await my first game soon. True love never dies.

You can see the brochure that started it all below the mechs. Without this toy store visit I would maybe never been drawn into the tabletop hobby. I guess it was fate. ;) 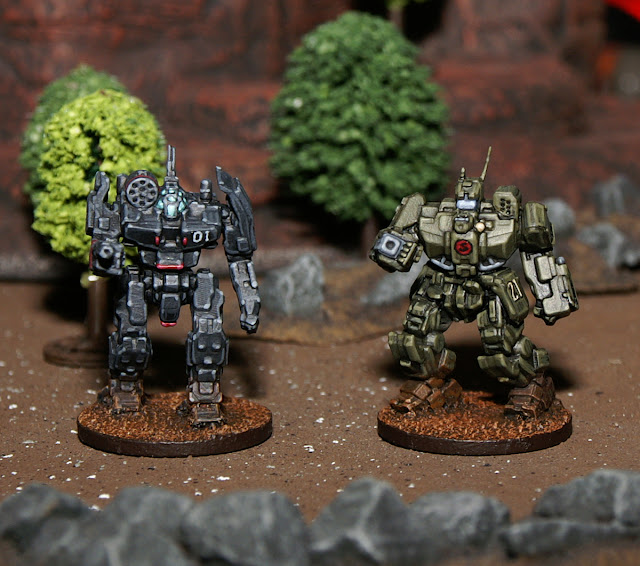 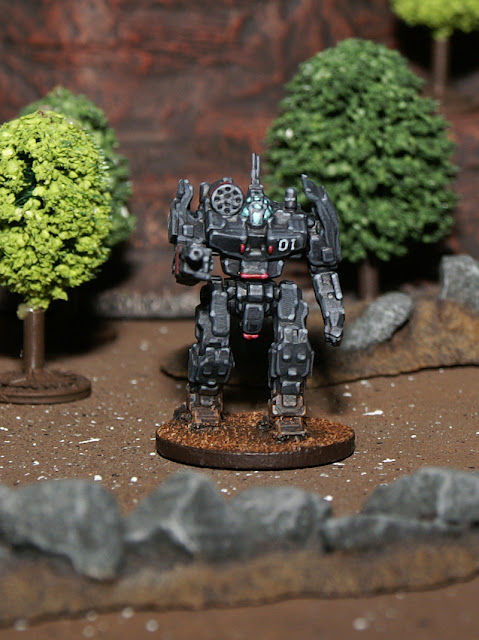 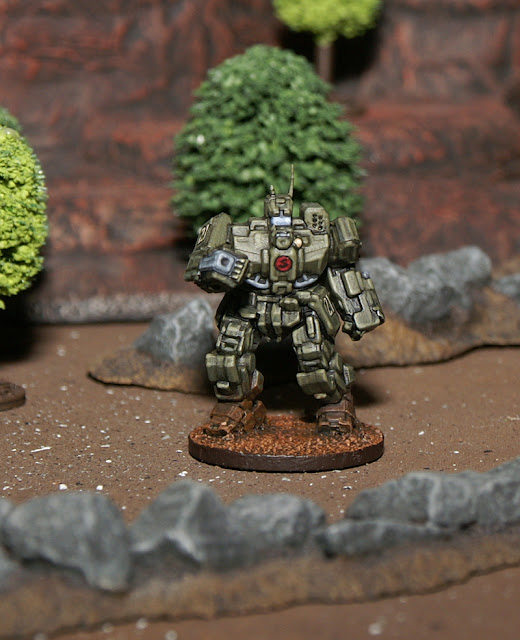 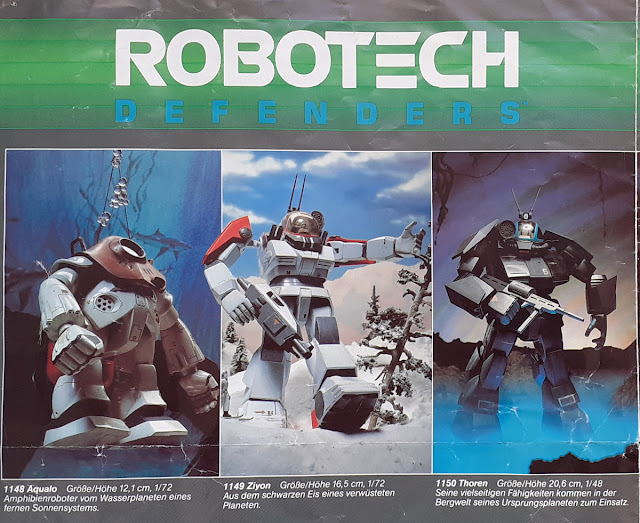 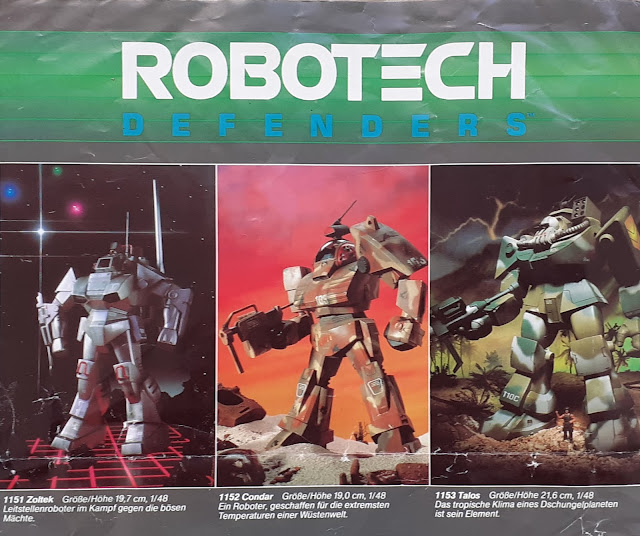 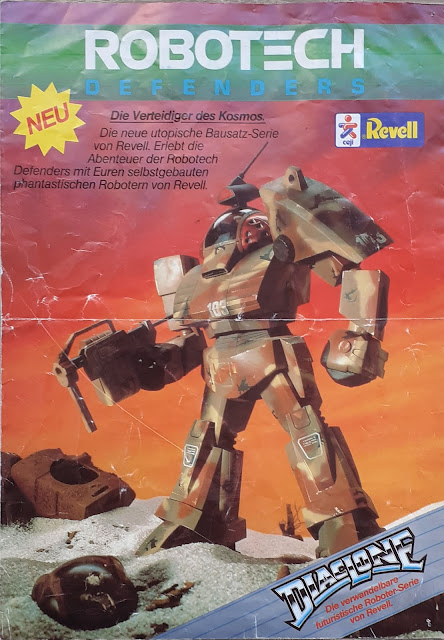