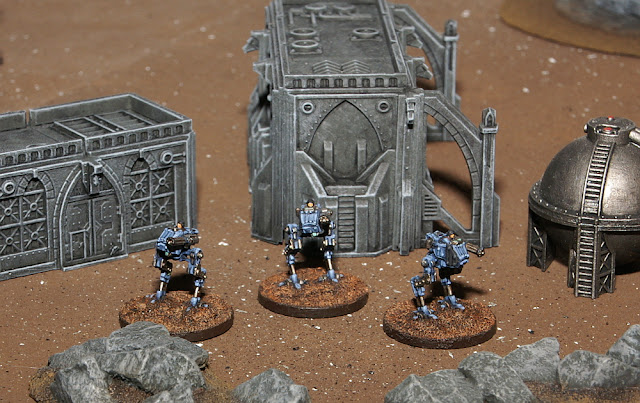 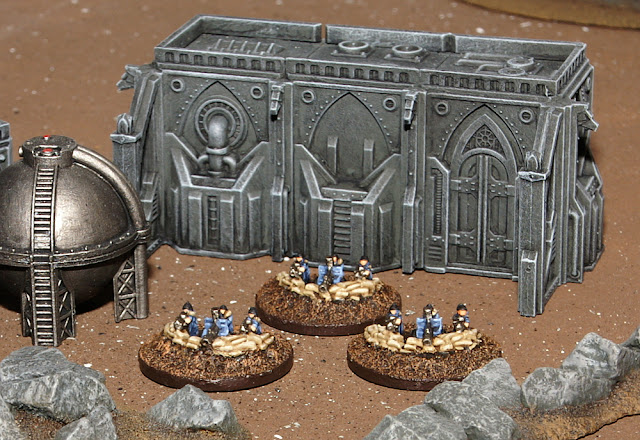 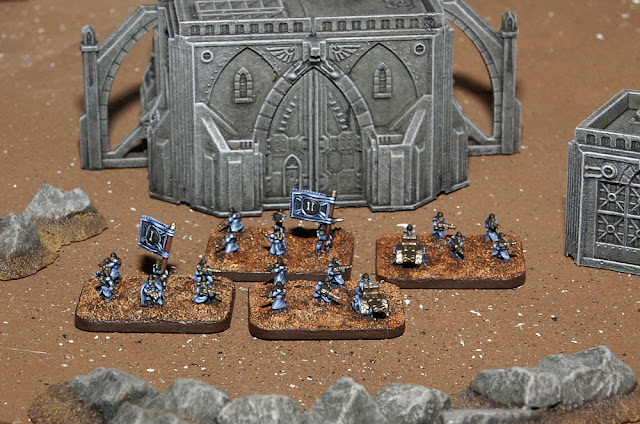 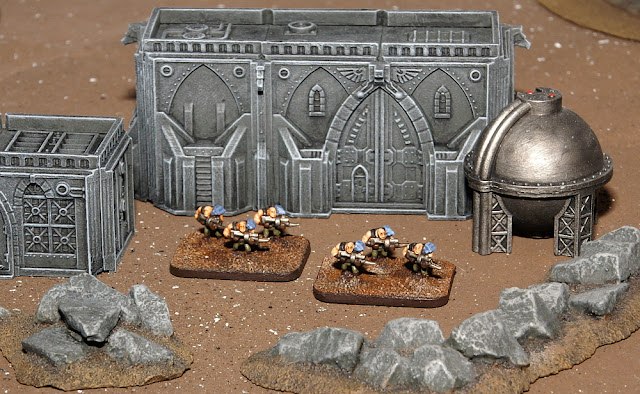 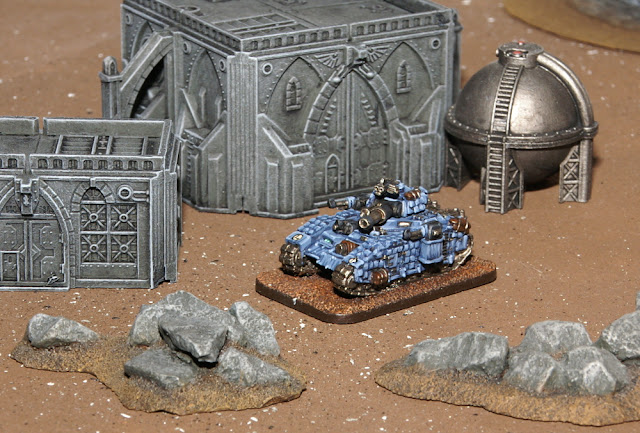 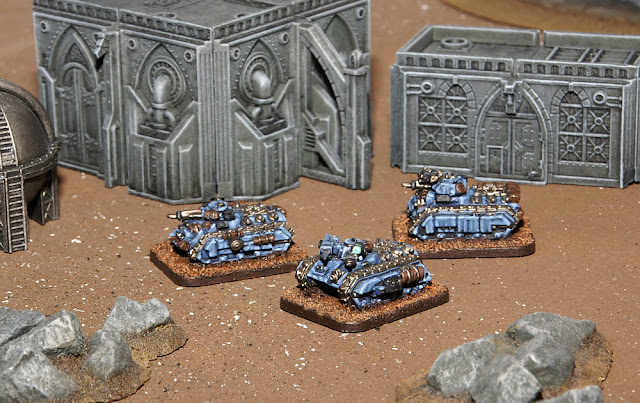 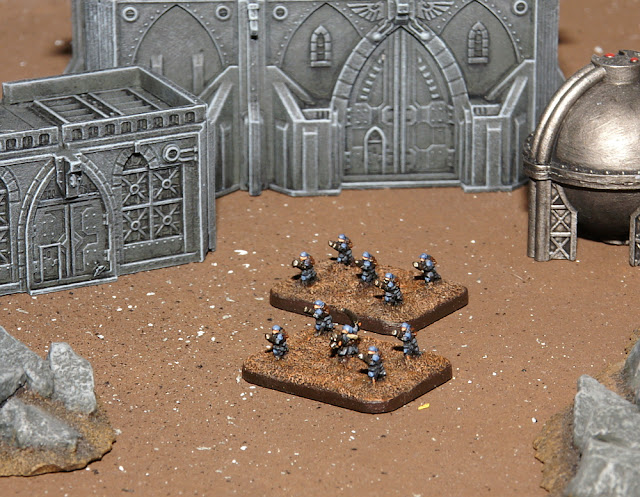 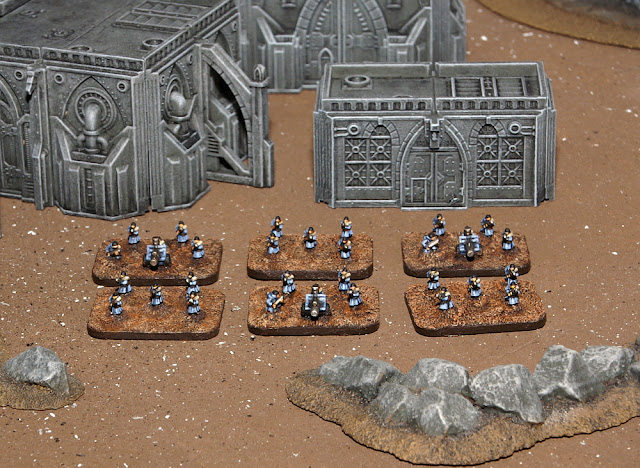 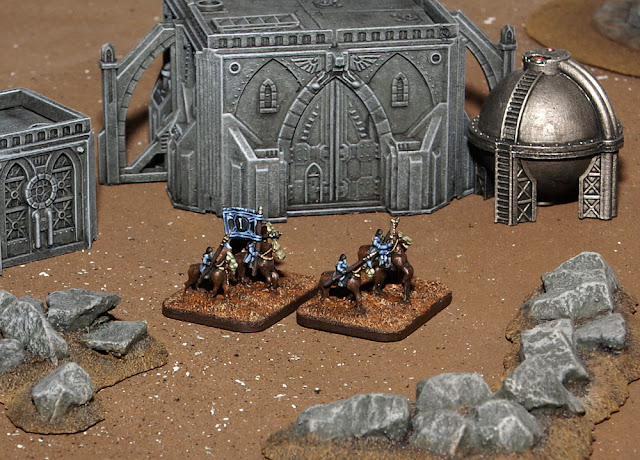 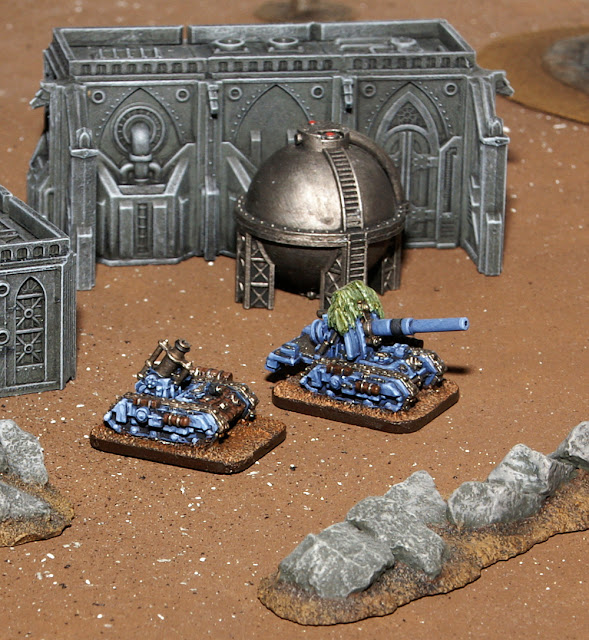 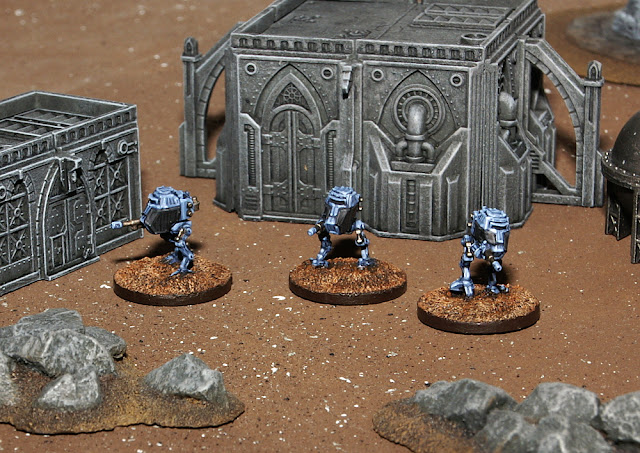 ...but I do see you! I have to start into 2023 with a big SORRY to some people that have been such great folks since I blog here. I have som...