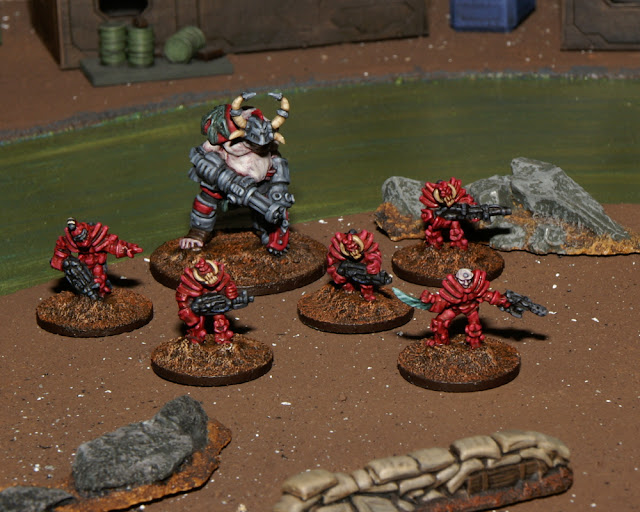 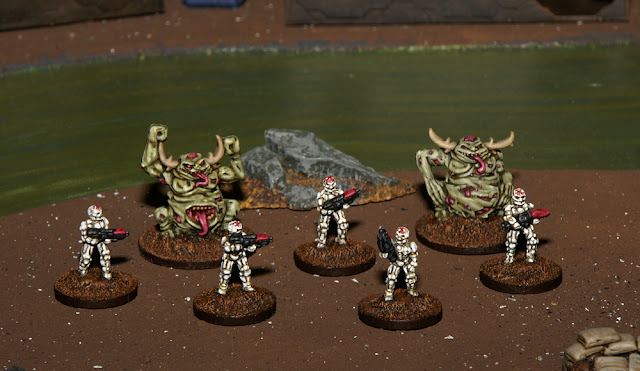 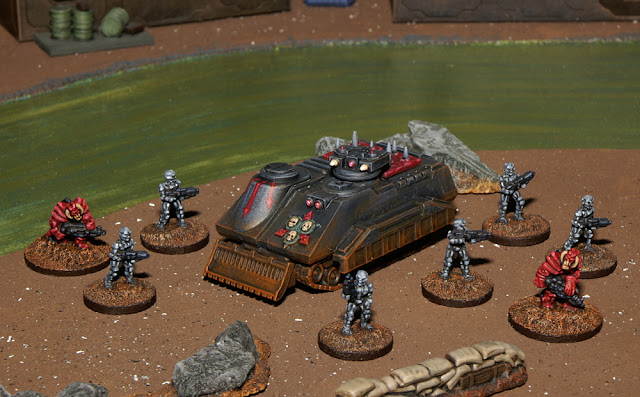 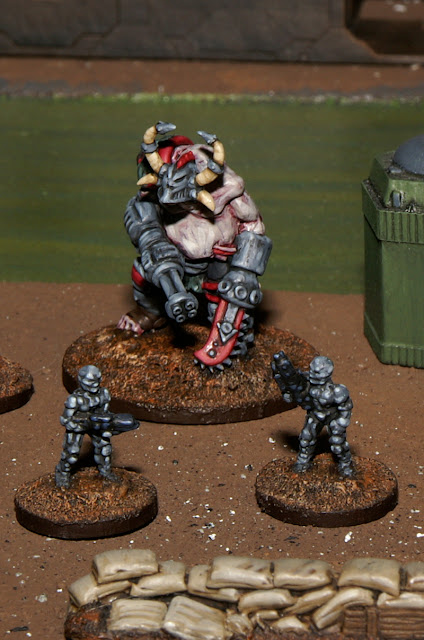 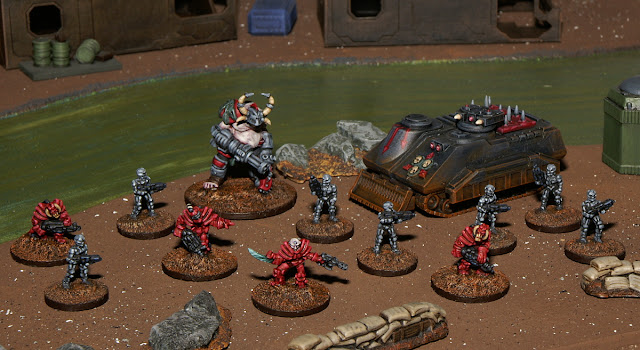 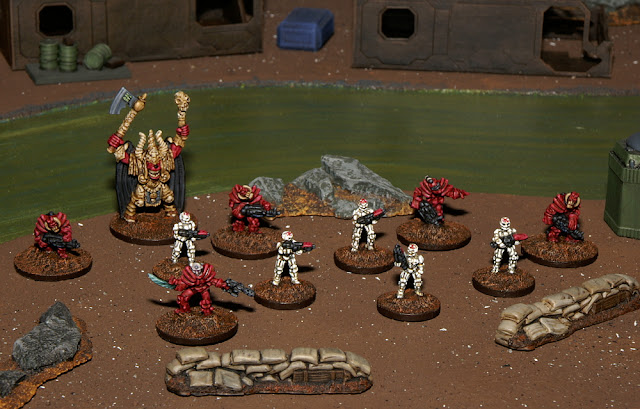 Xenos Rampant is out - and it likes 15mm scale!

This is not a batrep.